Warning: count(): Parameter must be an array or an object that implements Countable in /home/customer/www/zelentech.co/public_html/site/assets/cache/FileCompiler/site/templates/blog-template-prepare-content.inc on line 69
 What is Crude Oil? | ZelenTech
Worldwide: (+65) 9648 5210
US: (+1) (985) 876-8147
Email: sales@zelentech.co

What is Crude Oil? 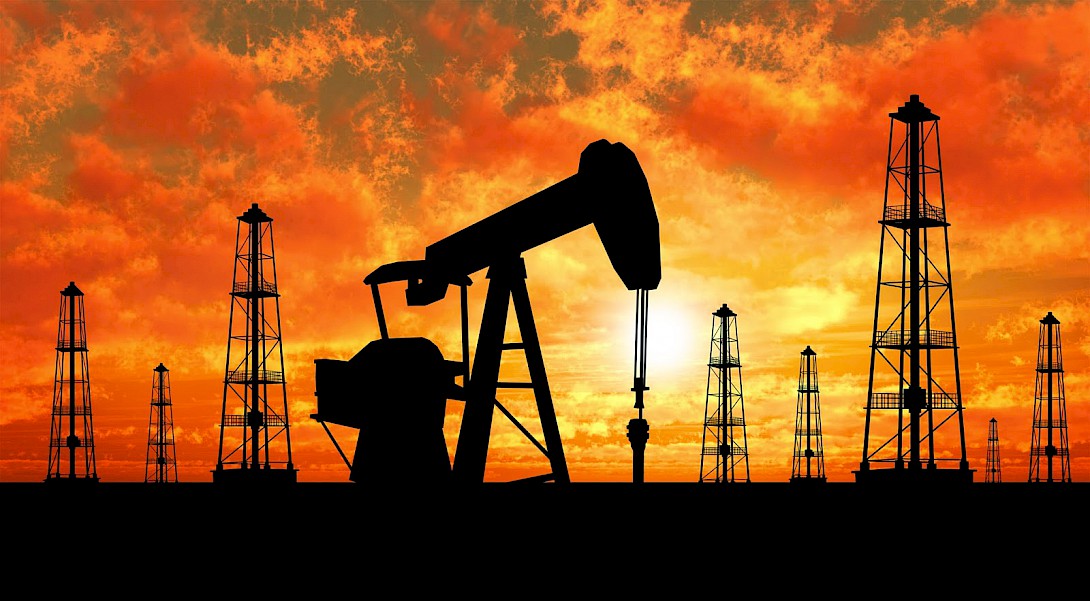 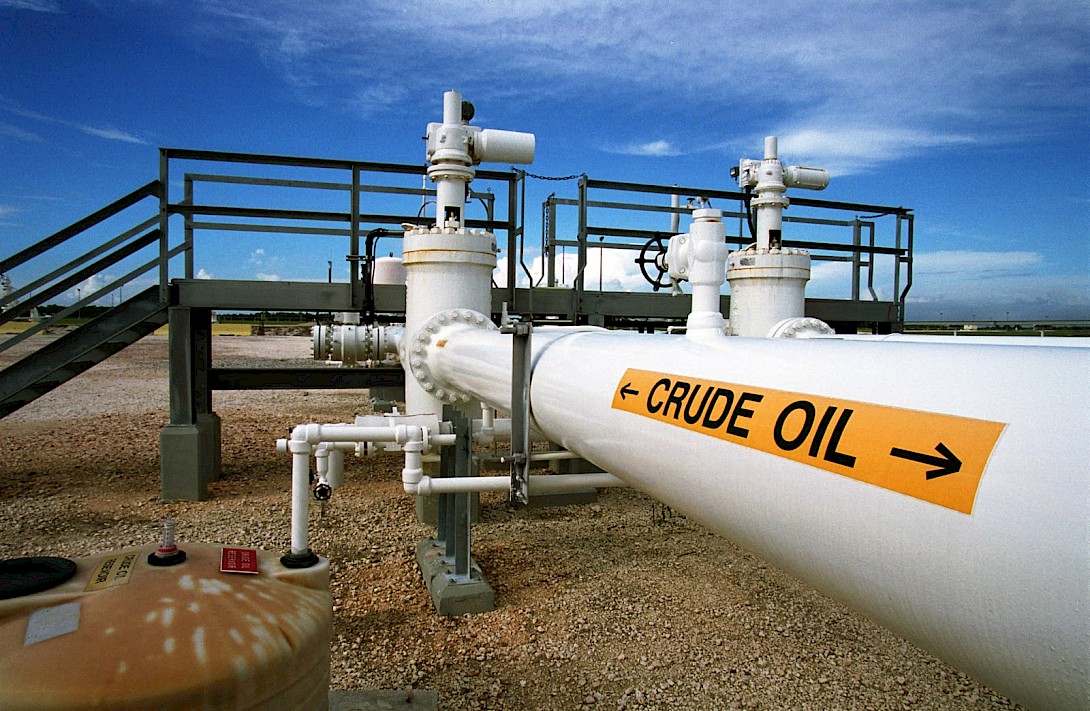 What is Crude Oil?

Crude oil is a liquid found naturally in rock, containing mostly complex hydrocarbons, with some additional organic material. It is the major fuel used on the planet, and is used in the production of many synthetic materials like plastics as well.

Crude oil can come in many different weights and colors, and can differ greatly in its composition. As little as half of the composition of heavy oils can be made up of hydrocarbons, while the lightest oils can be up to 97% hydrocarbons. There are four main hydrocarbons found in crude oil, in varying amounts depending on the oil. Around half of the hydrocarbons in mostcrude oil are naphthenes, one-third are paraffins, one-sixth are aromatics, and the rest are asphaltics. The color can range from pure black or dark brown to greenish or yellowish, depending on the composition.

Different regions on earth tend to have different types of oil, so crude oil is often classified based on where it comes from. Certain regions will act as a sample of a broader region, since they are seen as relatively representative of that broad region. For example, Dubai-Oman oil is a sour crude oil, and is used to benchmark most sour crude from the Middle East; West Texas Intermediate is a sweet, light oil; and the OPEC Reference Basket is a composite oil sample that averages oils from all over the Organization of the Petroleum Exporting Countries.

While conventional crude oil is currently the major source of petroleum on the planet, it actually makes up a minority of crude oil currently in reserve. A bit less than one-third of thecrude oil known on the planet is in conventional form. Another one-sixth is a heavy oil, and a quarter is extra-heavy oil. Another one-third, roughly equal to the amount of conventional oil, is in the form of oil sands, or crude bitumen. This is not a liquid form of crude oil, but is mixed with sand into a somewhat solid form. Huge reserves of bitumen can be found in Venezuela and Canada, which also contain large amount of extra-heavy oil, making the two countries’ reserves equal to about twice the known reserves of conventional oil.