Warning: count(): Parameter must be an array or an object that implements Countable in /home/customer/www/zelentech.co/public_html/site/assets/cache/FileCompiler/site/templates/blog-template-prepare-content.inc on line 69
 Diesel Quality Shock! | ZelenTech
Worldwide: (+65) 9648 5210
US: (+1) (985) 876-8147
Email: sales@zelentech.co 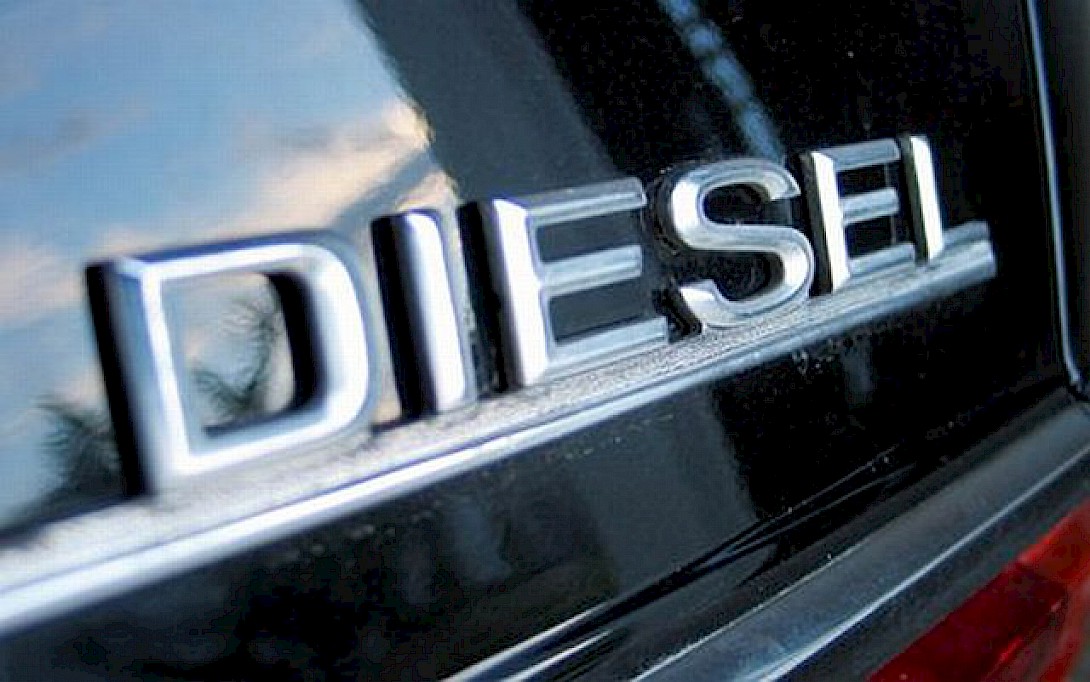 Diesel engine failures are increasingly becoming a problem in South Africa, also in the agricultural sector. Combustion related piston failure is the most common cause of this phenomenon. The problem can be traced directly to diesel quality, with lubricity and contamination of the diesel being the major factors responsible.

At a recent Seminar held at the University of Pretoria’s Faculty of Engineering and organized by CONMESA (Construction and Mining Supplier’s Association), Prof At von Wielligh from UP stated: "The modern diesel engine is dependable and efficient, but that without quality diesel fuel, costly engine failures will be a common occurrence". Citing and demonstrating various cases, he indicated malfunctioning injectors and injector failure, caused by sub-standard diesel quality, to be the main reason.

For an injector to function well, proper atomization of the diesel into a fine spray of extremely small and fine droplets is of paramount importance. Worn and malfunctioning injectors tend to form streams or jets of fuel within the combustion chamber. These concentrate at specific sites on the piston head and sleeve, resulting in removal of the engine oil’s lubrication and burning of the piston.

Spray pattern requirements are generally not met due to two main factors:
- leaking around the needle on the seat of the injector tip (insufficient sealing due to wearing)
- a sticking needle that tends to dribble streams of fuel.
The injector components need to be lubricated by the diesel fuel. This is one of the major reasons why diesel fuel requires a certain minimum level of lubricity.

Prof Von Wielligh called on government and all role players in the industry to develop legislatively enforceable specifications for diesel fuel. Currently the SANS 342 specification of the SABS is only a guideline and a “gentleman’s agreement” between role players concerned. Citing various examples of the damage caused by unscrupulous distributors who mix kerosene (illuminating paraffin), as well as water and emulsifiers, into diesel to increase margins, he stated that this practice had to be stopped at all costs.

Earlier Prof Phillip de Vaal, also of the University of Pretoria, discussed diesel fuel and its properties. Diesel is a petroleum fraction consisting of wide range of chemical compounds, known as hydrocarbons. These are generally obtained in the complex refining process from crude oil through separation (distillation), upgrading (hydrotrating) and conversion.

Important diesel properties are:
- Cetane number – a measure of the ease with which the fuel is ignited in the
engine
- Viscosity – influences spray pattern at injection
- Distillation temperature
- Sulphur level – all about emissions and acid rain
- Flash point - ±55°C
- Water - <550ppm
- Density – 800kg/m3
- Lubricity - 460µm (HFRR) (only in EU)

Internationally there is tremendous pressure to reduce sulphur levels for environmental considerations. Practically all developed and developing countries have programmes and schedules in place to bring sulphur levels down significantly. However, sulphur acts as a lubricating element and by reducing the sulphur levels, more additives need to be added. By also reducing sulphur levels, other important properties, such as cetane number, will be affected as well. The South African petroleum industry must move from the current 300 ppm (0.3%) Sulphur content in diesel to 50ppm (0,05%) by 2006. This will necessitate considerable capital outlay, but together with other changes in specification, is of critical importance in order for our diesel to meet the specifications of the new generation diesel engines coming out of Europe.

Other speakers also emphasized the aspects of diesel contamination and lubricity. A few important recommendations were made:

Since fuel users in South Africa are a very significant source of income to the government through fuel taxes levied, government and specifically the Department of Minerals and Energy should at least ensure that enforceable legislation is passed that regulates the quality standards of diesel fuel.